Facebook-f Twitter Linkedin Instagram
Dallas is the eastern, larger half of the Dallas–Fort Worth “Metroplex.” Dallas is what most people think of when they first think of Texas—big, busy, growing, cosmopolitan, rich, glitzy, and self-confident.
Dozens of gleaming downtown skyscrapers tower above the level plains, while an assortment of neighborhoods and suburban commercial centers sprawl in all directions around the city core. It has far outgrown its beltway and is supported by a spider web of freeways going in all directions, a network almost without compare in other U.S. cities. Long commutes are common, thanks to the large population, growth rate, and urban sprawl, but most don’t commute to the city itself. A rapidly developing rail-transit program is helping to cope, but Dallas is pretty much as “motor city.” If you are moving to Dallas Texas and need to know about the area, the area’s best places to live and what you can expect when you relocate to our city in 2019. If you have a move to Dallas, Texas in your future then you are going to find yourself in one of two places – pleasantly surprised or just feeling smart. Many situations can prompt a move, a major life change, vocational requirements or completely unexpected. If Dallas is where you’re going to land, then you probably couldn’t have chosen a nicer landing pad. If your move to Dallas is the result of a thoughtful and well-researched decision, well done!

The people in Dallas aren’t just friendly, they are proper too. Get used to hearing “sir” and “ma’am”, a warm smile and genuine welcome everywhere you go. Y’all just settle in now, we are just gettin’ started! Yep, southern hospitality is still very ingrained in this part of the country.

Along with everything you’ve packed for your move, make sure your appetite is included. In addition to their famous Tex-Mex, barbecues and hog roasts did you know that Dallas has more restaurants than New York per capita? Eatin’ is good in Big “D.”

It is somehow appropriate that Neiman Marcus is rooted in Dallas. Shopping is one of those activities Dallas is known for, evidenced by all the malls, markets, and shopping centers. Check out the West End MarketPlace or the North Dallas Galleria to get started.

The fact that many movies have been filmed in Dallas probably isn’t much of a surprise. The weather, landscape, and another thousand reasons could make Dallas a viable movie location. These are some of the films shot in Dallas you may be familiar with: Bonnie and Clyde, Batman & Robin and RoboCop.

A Farmer's Market Unlike Any

Texas has managed to blend farming and industry as few have, and Dallas could be the epicenter of this balance. Supporting technology, industry and a thriving farming community Dallas affords opportunities for everyone. The largest farmer’s market in the country is right in the heart of Dallas and has operated since the late 1800s. In Dallas, if it ain’t broke then it don’t need fixed!

With an amazing cross-section of cultures from Jewish, Muslim, Christian, Asian, Latino, and African-American among others, Dallas is truly a melting pot. There is room for your faith, your practices and you in multi-cultural Dallas.

If a desire to enter into the corporate arena and big business was an impetus behind your move, then you apparently did your homework. Just a few of the mega-corporations that call Dallas home are the Dr. Pepper Snapple Group, Frito-Lay and Rolex. In Dallas that is often called opportunity.

No, this isn’t about the mile-high club! The saying is that ‘everything is bigger in Dallas,’ and that includes the DFW airport. Yes, the airport is worth mention and once you see it you will understand. In sheer size, it covers more area (land mass) than Manhattan and has the world’s largest parking lot. Dallas is home to both American & Southwest Airlines.

If it was anywhere else but Dallas it might be odd that the first skyscraper to adorn Texas is just a short ways from that aforementioned farmer’s market! Remember, everything is bigger in Texas and the Dallas skyline is just more evidence of that fact. Home to over 250 high-rise buildings, the Dallas skyline is more than picture-worthy. 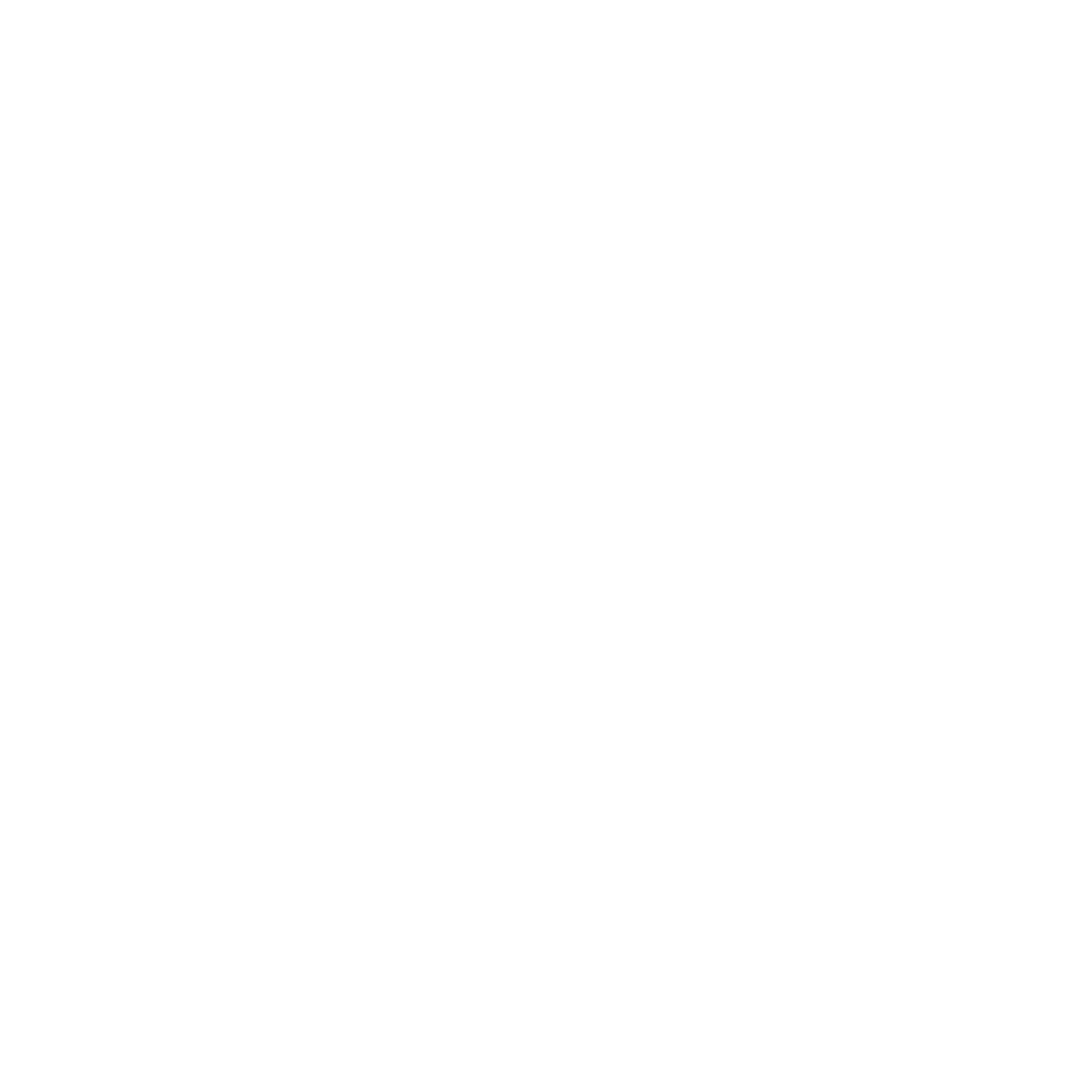